It’s very well made, and you won’t get bored even if it’s four hours long.
This is a live-action adaptation of the manga by Takasugi Kou, starring.
Misako Hayase (Mako Oda), who works part-time at a supermarket, is an ordinary housewife living with her son, Satoshi, and her serious husband. However, one day, she is invited to a drinking party at her workplace by a young part-timer named Kuroki and ends up committing a one-night stand.
Even though she is only 30 years old, the way she feels is very mature and seductive, and the image of a helpless wife indulging in pleasure comes across well.
Despite her guilt, Misako feels the pleasure of womanhood and begins to have intense sexual intercourse with Kuroki again.
Just then, her part-time co-worker Mamiya (Kaori Otonashi), who had shaved off her pubic hair as a sign of submission to her carnal desires with Kuroki, appears in front of Misako…

Even though the first part of the movie was four hours long, the story, dialogue, and narration were faithful to the original manga. I enjoyed the lead actress’s passionate performances, Mako Oda, who got her hips in, and you don’t have to worry about her stomach.

I’m sure you’ll enjoy it as much as I do, and her co-star, Kaori Otonashi. However, it did not have the tears, drooling, lewd fluids, drinking, and oral training depicted in the original manga, and it was not as raunchy as the original.

However, it is a worthy movie. Personally, I liked the scene where the married woman is at the mercy of the young man in the second hotel, and the color tone in the hotel is lovely. And now let’s talk about the bad side, the actor who played Kuroki was so bad that he ruined the story; I’m sorry, Isedon Uchimura, I’m a big fan, but you didn’t do it very well in this movie.
His voice is low, and he doesn’t seem intimidated by his partner at all. Also, Misako’s actions that make her feel immoral and guilty are too weak. 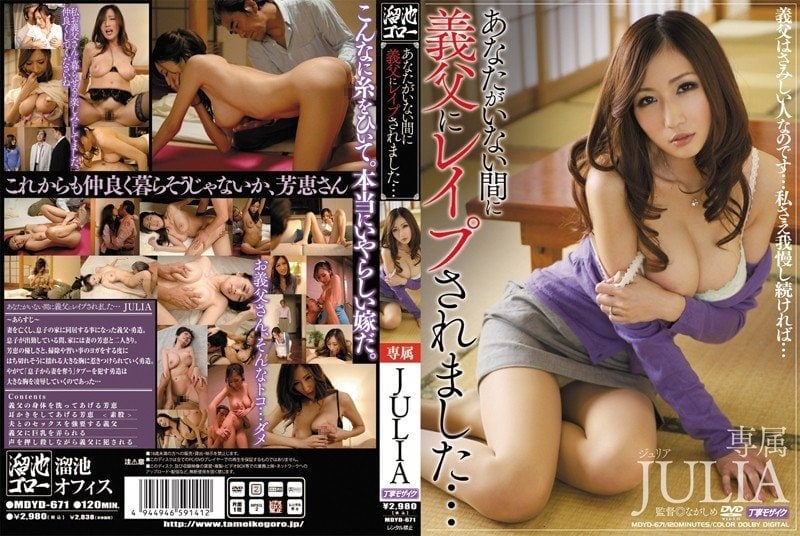 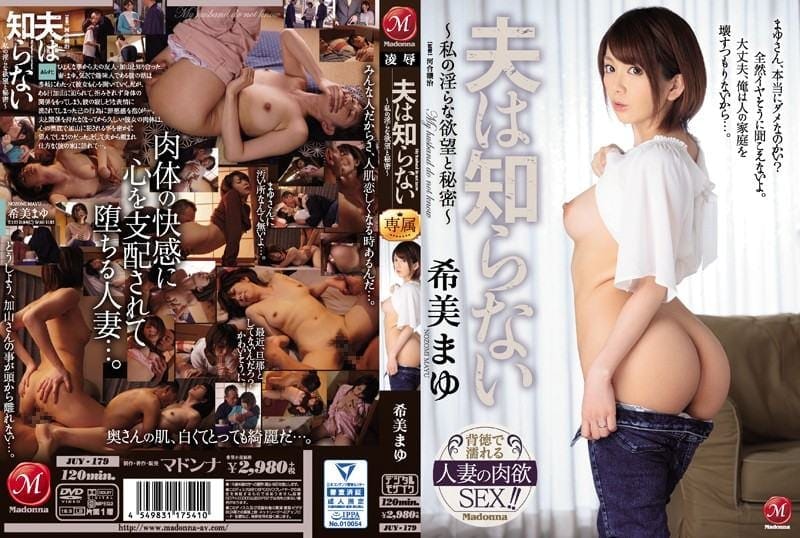 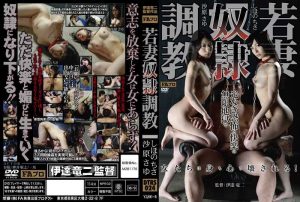 [DTRS-024] Women In The Infinite Hell Of Wife Slave!

[MEYD-532] I Lied To My Husband About Working Overtime!

[DVDES-951] Tied Up By Shota And Pumped Full Of His Seed! 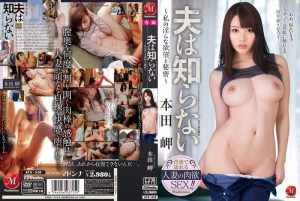 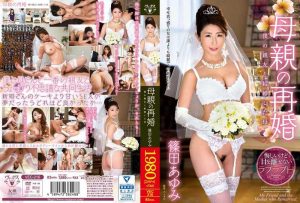 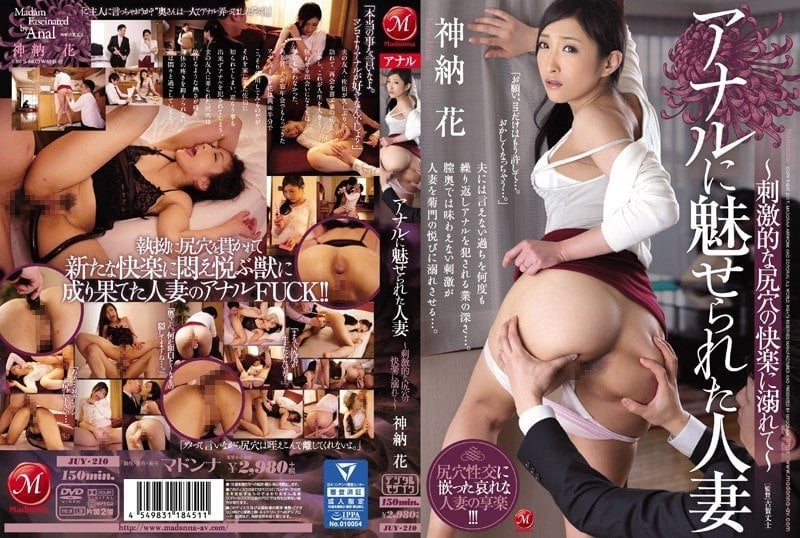 [SHKD-676] The prisoner who kept fucking me over and over! 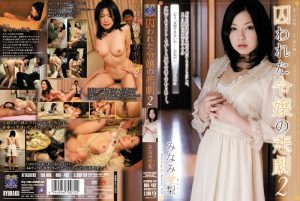 [MEYD-356] I Went To A Rubber Mat Club That Didn’t Allow Real Fucking! 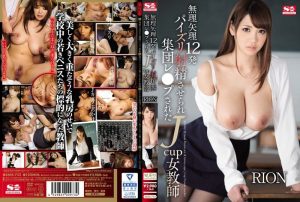 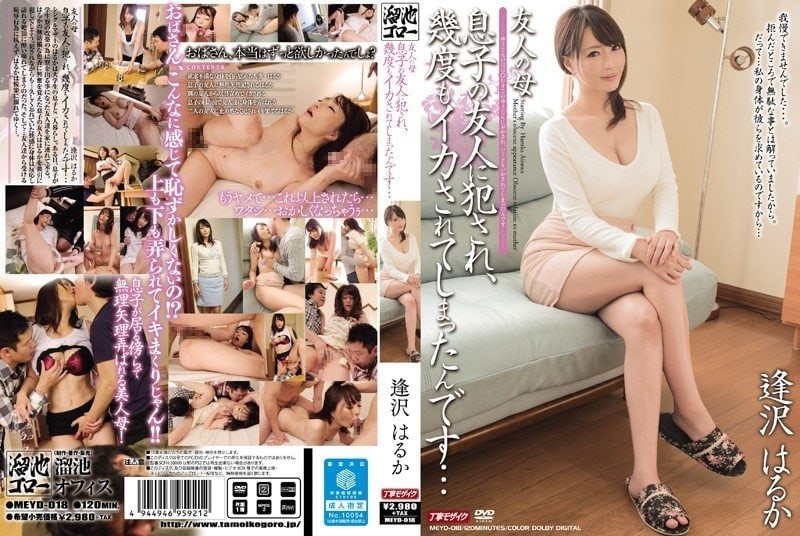