The star of the film is her older sister, in this case Yui Hatano, the temptation was just too much.

This series is one of the many Jav’s where he secretly cheats on his girlfriend with her sister, but the highlight of the series is when he proudly shows his infidelity in front of her at the end. However, there is a forceful line in the last scene of Yui Hatano’s after the discovery of her affair. I think his one is probably the most scumbag sister in the series.

P.s: I think this is one of the best of the many “Her Older Sister Seduction Series”. Enjoy. 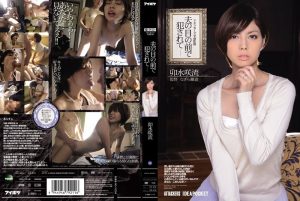 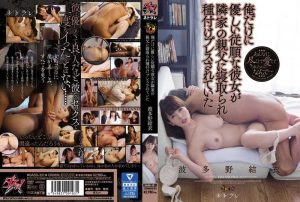 [DASD-351] The Dirty Old Man Next Door Fucked Her! 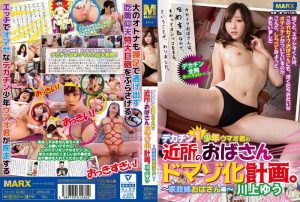 [WANZ-873]Taken By A Black English Teacher! 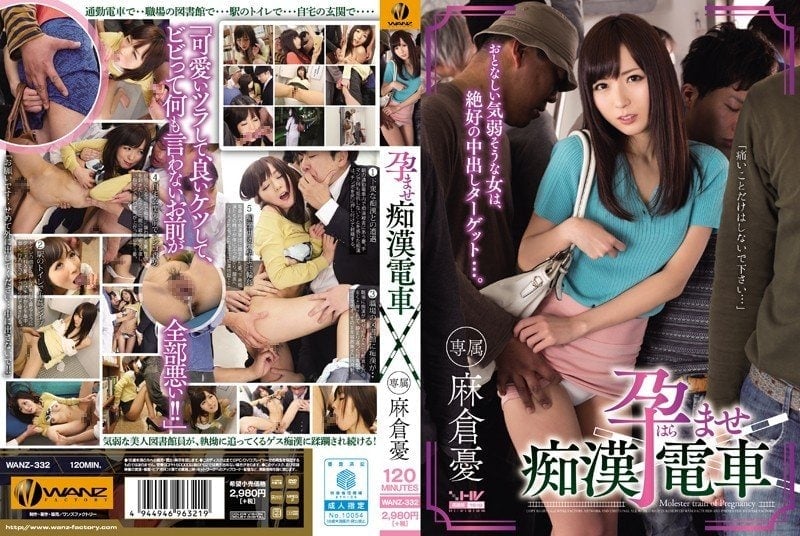 [JUC-991] Sell Itself For A Rent, The Lustful Mother Of Hell! 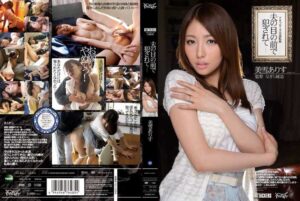 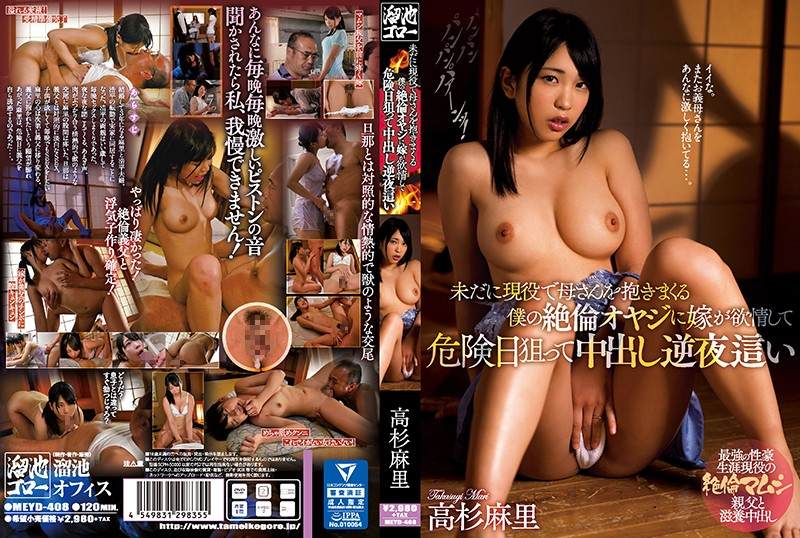