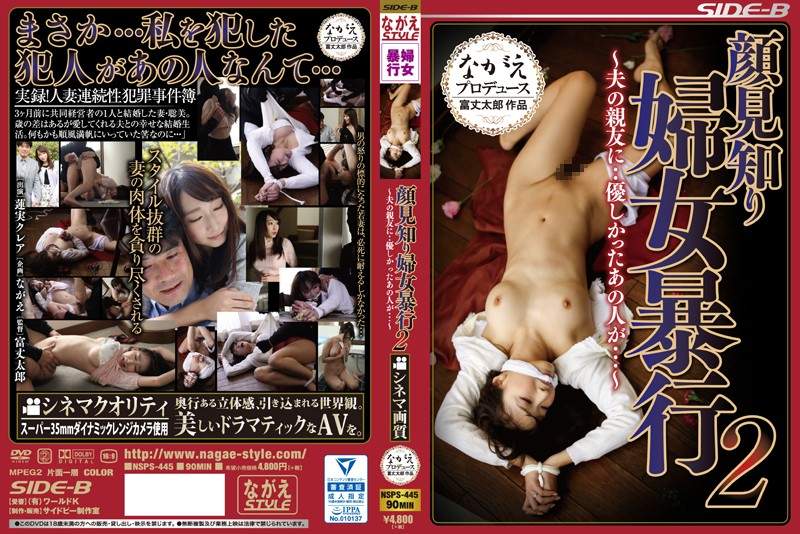 The story of this JAV with English subtitle is centered on two partners in a large company and at the same time friends from long ago, the company’s president named Kobayashi and his friend named Yoshida, this friendship begins to collapse and the tendency to revenge because of a serious mistake Yoshida did but he’s not the first responsible for this mistake, his friend Kobayashi expelled Yoshida So that the company does not collapse because the rumor started spreading and this is bad for the company and from here Yoshida’s life begins to crumble, divorce from his wife and bankruptcy.

He decides to think of a process of retaliation against the former friend and leave a mark on him. At the same time, Kobayashi, who expelled Yoshida, feels great remorse for this stupid move and he’s thinking of reinstatement him to the work again, but it is too late…

[SSNI-029] This J Cup Titty Office Lady Is Getting Fucked!

[PPPD-695] Bad Boys Turned Her Into Their Slave!

[OVG-087] Fucked In The Night While Her Husband Sleeps Beside Her!

[ATID-308] The Jealousy and the Hidden Secret