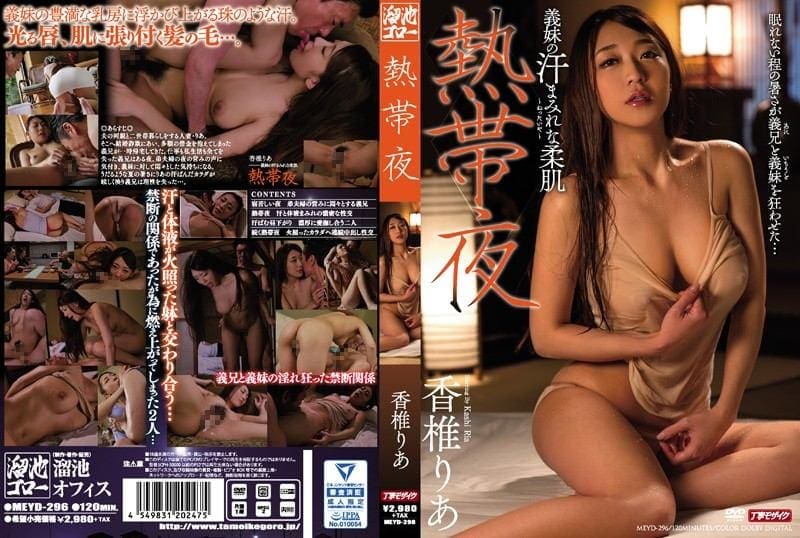 A wife, Ria, who lives in a new family with her husband’s parents, and then my brother-in-law Masaya, who had a big debt due to marriage fraud, came home temporarily.

His family didn’t treat him well, and most of that, his younger brother, the one I married Tatsuya treat his big brother like shit.

One night, my brother-in-law, who lost all his work and private life, hears some voices of night activities, but it was so loud, making him feel more anguish toward…

The scene at the beginning of the movie is a timeline that leads to the final scene.

Note: The movie has so much sweat.

If you liked it the movie, please share it.

[DVAJ-494] I Fucked Her Unfaithful Body.

[STAR-831] The secret that destroyed my marriage.

[FSET-481] I Fucked His Wife From Early Morning Until Late At Night.