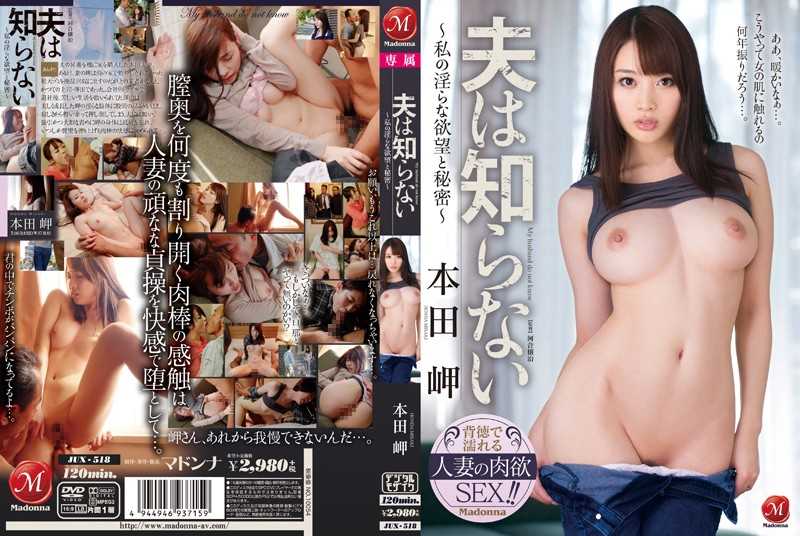 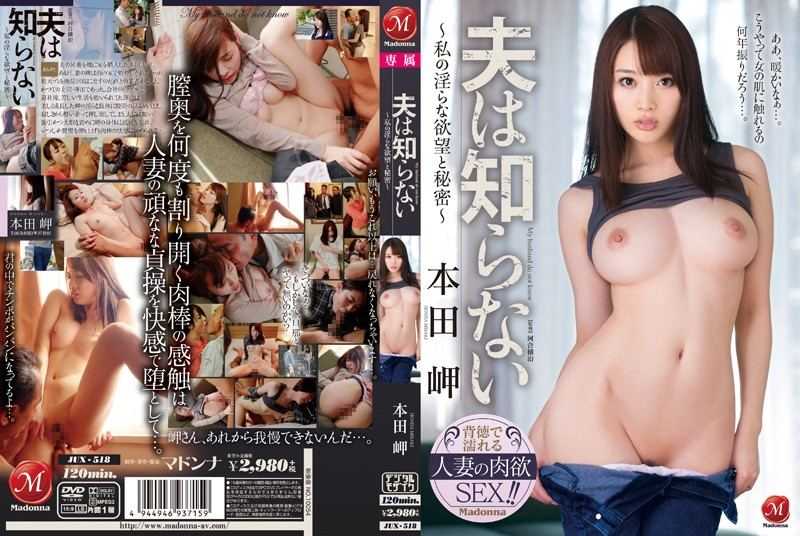 With her husband’s promotion, the couple buys a new house. While taking out the trash, the wife, Misaki runs into a trash collector who turns out to be her previous boss, Sawada, at the waste pile. After running into a huge crisis, Sawada had to leave the company. Having remembered his days of suffering after quitting his company, Sawada sees Misaki’s grown-up body and ends up forcefully pushing her over. Overwhelmed by Sawada’s masculine force and thick, powerful penis, Misaki eventually gives into immoral sexual pleasures… By: johnny Fontane, Javsubtitle.

[ADN-036] Lust of the neighbor or the forgiveness.

[DASD-351] The Dirty Old Man Next Door Fucked Her!