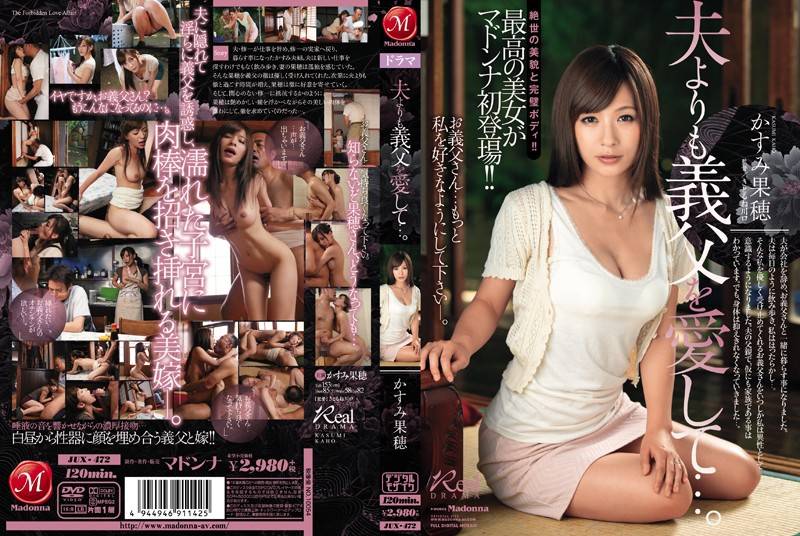 A new story of JAV English subtitle, talks about the love relationship between the wife Kasumi Kaho and her father-in-law, the events began when his son Shuichi stopped working in Tokyo because he’s a villager who could not integrate with the people of the city, so he decided to return to his father and look for work in the village, days after the wife arrived before her husband And stayed with her father-in-law waiting for him to come with the goods and after arranging them and so on, their new life has begun but Shuichi his life changed and start to drink a lot with his friends and come home late and screaming at his wife, things became complicated until the wife Kaho decided entry On her father in the bathroom while he bathing and take his advice in the matter of Shuichi and as they say Don’t postpone today’s work to tomorrow… and there are changing events with one of it that the father’s insistence not to fuck his wife’s son!

[HND-947] I Started Playing Adultery Games With Her Mother, Julia!