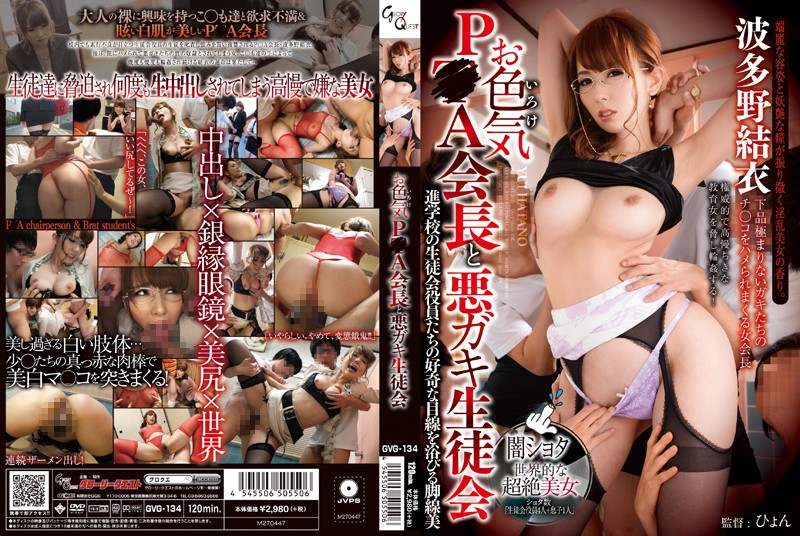 Students feared President Hatano Yui because of the strict educational policy. One day, Nadao is criticized for his President’s bad behavior, So his friends try to pay Nadao for his bad behavior. They stole a secret meeting with President Yatano’s and her boyfriend, and they used it as a threat to call Nadao to fuck her and humiliate her, but…

[GVG-259] A Married Woman Who Lusts For Black Cock!

[JUY-771] Cuckolding And I Couldn’t Do Anything! (Subbed)

[URE-042] Shame And Pleasure Of The Hypnosis! (English)

[JUFD-657] Enjoy The Shame As She Looks Down Upon You!