[GG-279] Father and the Naughty Nurse 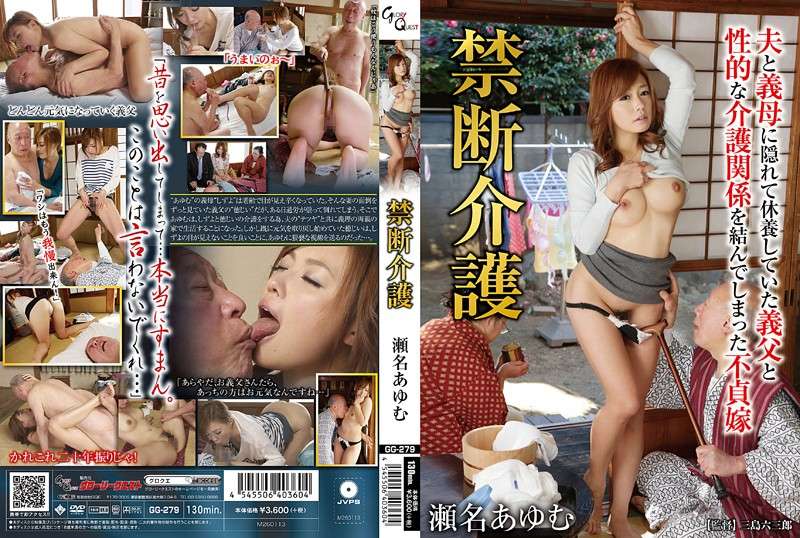 [GG-279] Father and the Naughty Nurse

The story of the movie is about a wife called Ayumu Sena who decided to come with her husband to care for his sick father because he has a high temperature.

When they arrived at the home, the mother of her husband her name Mizu met his son wife, so after giving greetings and compliments, the wife came to check her father-in-law but the problem that she wears a sexy mini-skirt when he saw her for the first time he starts to get hotter and became mumbling. 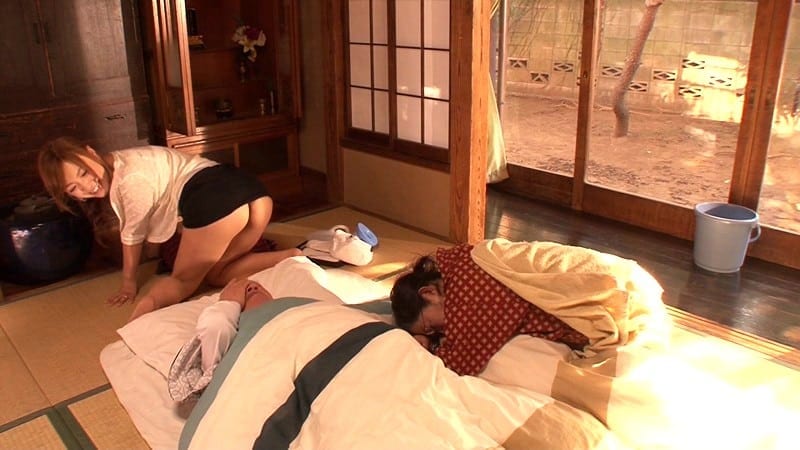 The next morning the door of his room was open for the fresh air came in. At the same time, Ayumu was in front of him spreading the laundry. Each time she Bends down to the laundry, the father became hotter and more sweaty. Ayumu got worried about him so she decided to prepare a special meal for him.

After preparing the meal she came to her father-in-law and began to feed him, but he couldn’t chew the food, so he insisted that she chew the food and feed him from her mouth directly and then the events change and tend to drift…

[ADN-228] Living together with Alzheimer! (Subbed)

[NGOD-035] My Beautiful Wife Got Fucked By My Mega Cock Dad!

[MOND-143] The Wife Who Got Fucked By Her Big Brother-In-Law!