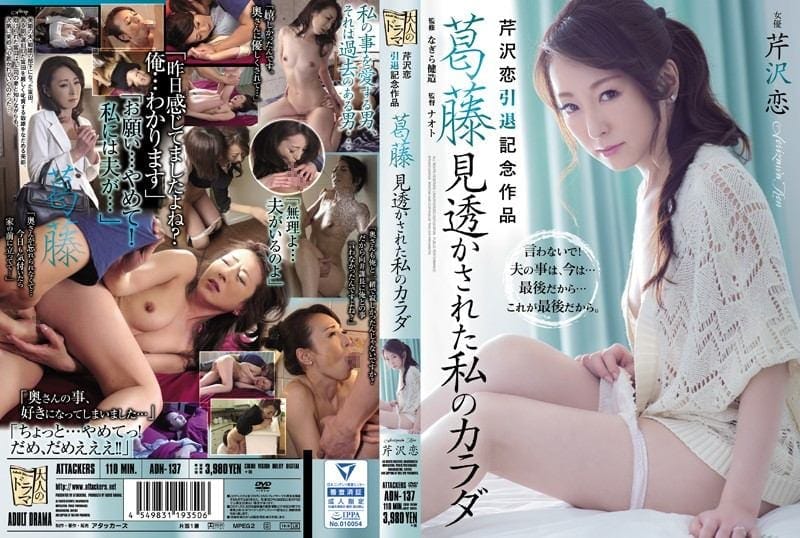 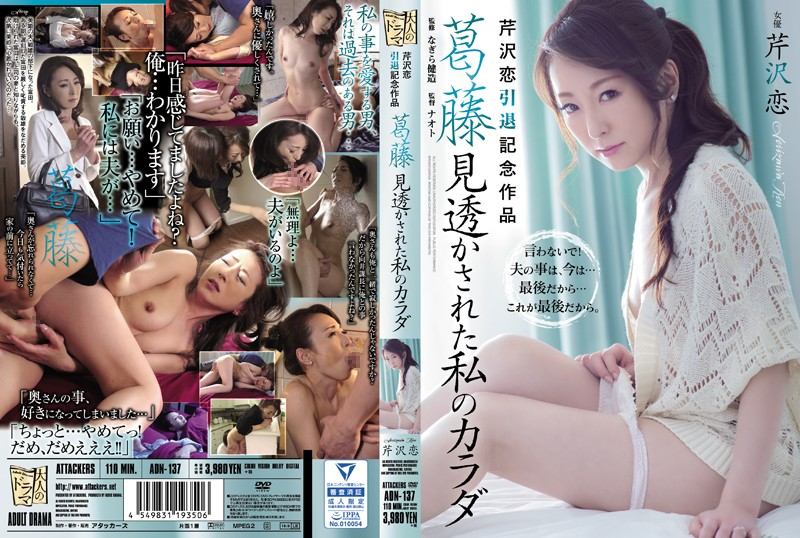 An unsocial young man (EMO) named Tomita gets a new job as a driver for the manager, one day; he late for the manager and started to provoke him. Still, the wife of the manager Serizawa Ren comes to ease the screaming with jokes about her husband’s days and how he was late on his dates, and from that moment the young man admires to her Who has a criminal record that nobody knows…

Note: I Re-uploaded the Jav English Subtitle because I reported that it was missing.

[JUFD-818] Mama Who Assaults Me With Her Words! (English)

[VRTM-134] She Gave Me An Education In Pregnancy Fetish Sex!